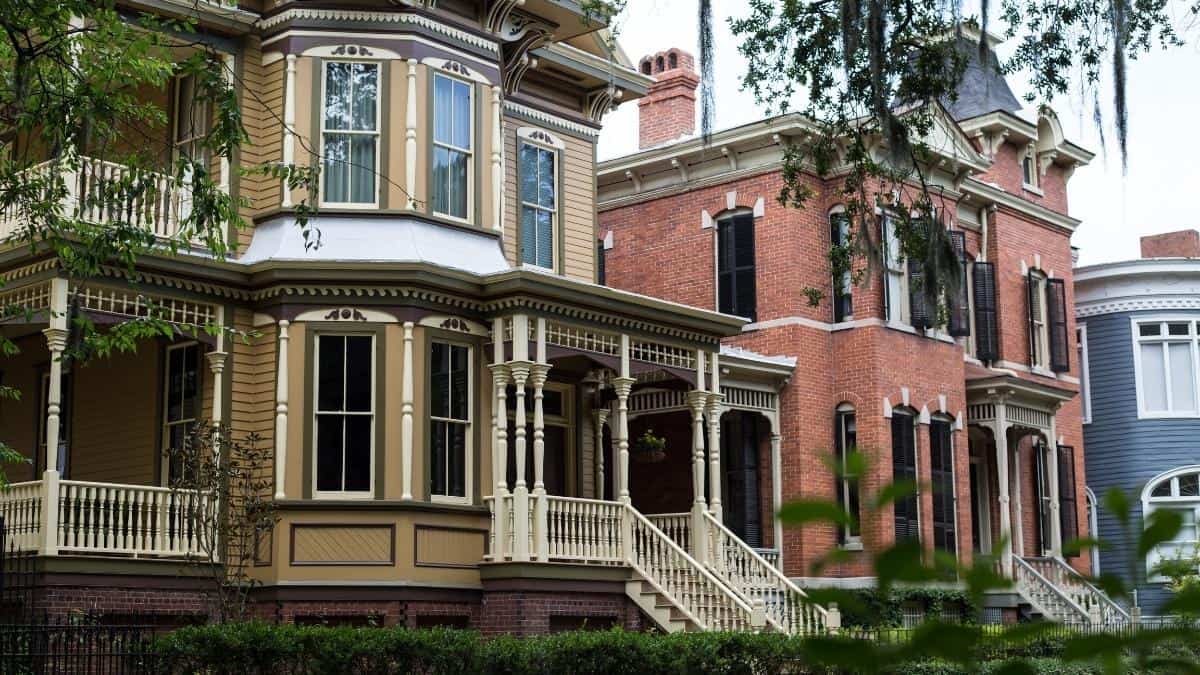 Do you live in a home older than 100 years? If so, you may have asked yourself whether your house qualifies as “historic.”

The answer is a bit more complicated than just having an old house. So when can you call a house or other building officially “historic?” Let’s find out!

The term historic means different things to different people. If you’re going by age, anything over 100 years old is historic. Depending on their significance, some places consider locations 50 years old or older to be historic.

If your home is 100 years old or older, it has a lot of history kicking around in it. While that might not qualify it for an official designation of historical authenticity, the history it holds for you and your family is still important.

The second type of historic place is in the “historic districts.” Buildings in these areas have commonalities that tie them to a particular era of history. Homes with this distinction may not qualify for the National Register of Historic Places but have a distinctive “feel” that defines the area’s character.

The homes in a historic district might be old Victorian mansions or homes built during the colonial era. The surrounding area might have historical significance, like locations where major historical figures resided, worked, and lived. Historic districts can be in cities, towns, rural, and urban areas.

The third type of historic designation is for buildings and officially historic areas. A house or place must meet specific criteria to make it eligible for the National Register of Historic Places.

If it does not meet the required characteristics, it is not historical in the official sense, even though it might have a rich history.

There is a certain set of criteria to qualify as an official place of historical significance.

The Building or Area Has an Association With a Historical Event

Not every old home has a connection to a historical event. Sometimes, not even two buildings built next to each other will have the same significance. If your home was next to one that served as part of the Underground Railroad, for example, that home is historic while your home is merely old.

Other historic places include the Franklin Battlefield in Tennessee, the Alamo in Texas, the Old North Church in Boston, and The Empire State Building in New York.

The Building Is Associated With a Historical Person

Historic people include presidents, celebrities, inventors, prominent citizens, etc. Chances are, no one in your family would qualify, and that is the case with most American families.

A good example of this, of which there are hundreds, is the Dwight D. Eisenhower farmstead just outside of Gettysburg. Another is Elvis’ home, Graceland, in Memphis, Tennessee.

It Has Distinctive Architecture, Construction Techniques, or Unique Characteristics

Distinctive architecture, construction techniques, or unique characteristics make buildings that set trends or are associated with a famous architect or builder historic.

Buildings that meet that criteria include creations by the trend-setting architect Frank Lloyd Wright, the USS Albacore, a submarine located in Portsmouth, New Hampshire, or the art deco masterpiece, the McGraw Hill Building in New York City.

It Signifies a Time Period

Periods can overlap, be distinctive from each other and sometimes even appear contradictory depending on the perspective of those defining the period.

For example, the 1800s in America holds several overlapping periods during which homes, factories, battlefields, and other areas may signify specific periods of history. Those include but are not limited to:

The 1800s were a busy century with many periods of historical significance, each of which has buildings, houses, areas, and battlefields. Some qualify for the National Register of Historic Places, but many do not, or only qualify as part of a historical designation.

How To Tell If Your House is Officially Historic

The only way to officially register a historic house, building, or place is to make a compelling case that the building or location meets the criteria above.

Making that case requires a lot of research that establishes the role and significance of the place in question. For a house to receive a historic designation, you must have an answer to at least one of the following:

Why A Designation Matters

Once a government or organization designates a place as historic there are benefits and restrictions to that designation. For example, the owners might be able to get funding to restore the home to a more livable state but must also follow strict rules.

Any additions or renovations go through a set of preservation rules and requirements for approval. These rules exist at the federal, state, and local levels.

If you live in a home over 100 years old, there is undoubtedly some history. Longevity in and of itself can often make a place historical. Think of all your 100-year-old home has experienced and lived through, the people that have lived in it and visited, and the good, bad, happy, sad, and indifferent times involved in your family history.

Your home might not have the type of lineage that gets it on a list or a plaque, but it still holds family and community history. That, when you think about it, is both historical and important to you, and that is all that matters.