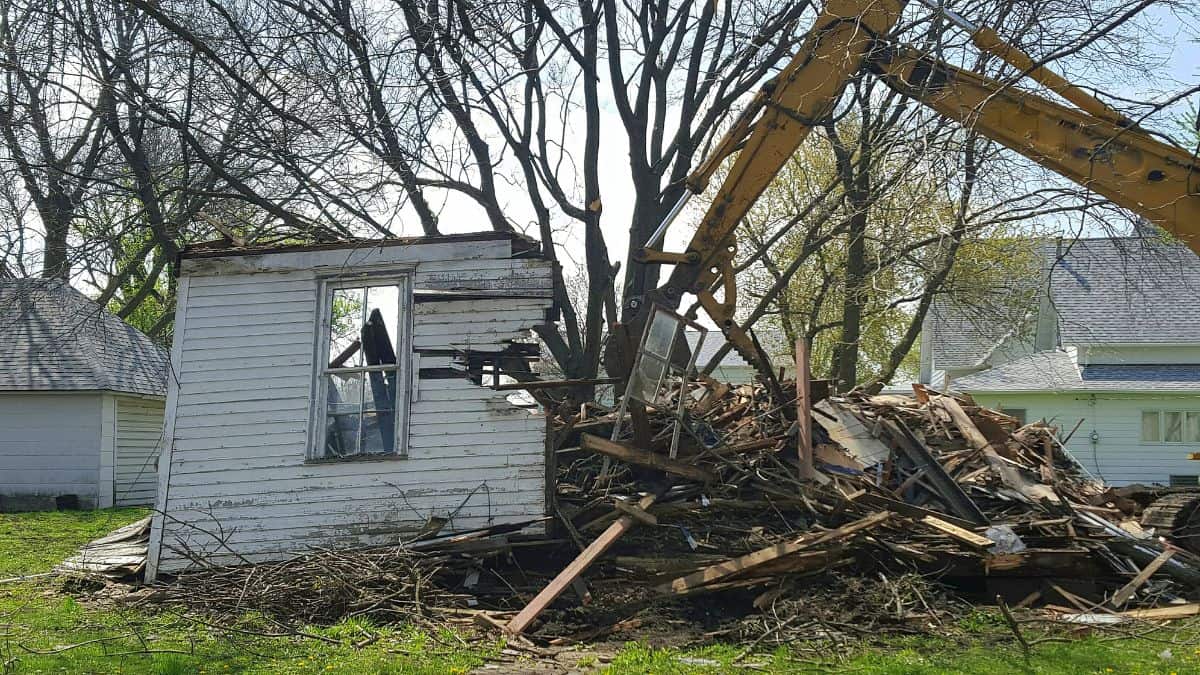 It’s not uncommon in a European city to pass by buildings that have been standing for hundreds of years, including homes or structures that were homes during most of their history.

But when you go through the United States, most of our homes and buildings have rarely reached two or three hundred years old yet, let alone six to nine hundred years.

What do the experts say?

A house lasting two hundred years would be on the high end of the spectrum. In the United States, the average lifespan of a house ranges from 40 to 60 years, sometimes 70.

Concrete structures can last between 70 and 100 years, so if your home is made from concrete (which most are not), you should expect it to outlast you with the proper care and maintenance.

The generally accepted lifespan for a wooden home is 60 years. Any longer than 60 years is achievable with consistent care and upkeep.

Remember, this is only the main industry standard that has been generally accepted and observed throughout the years—your home can last much longer than that.

What Makes a House Keep Standing or Fall Down?

A primary cause of the decline and eventual ruin is when a house stands empty with no residents bustling in and out. Houses and cars are similar in that respect; if you let a vehicle sit without driving it, the engine doesn’t perform as it should.

The same is true with a house. Homeowners who stay on top of the building’s upkeep and maintenance are the best type for a house’s longevity.

When a house is inhabited rather than standing empty, its residents can observe things that need some repair and care, like if there’s water damage or cracks in the foundation. These things go unnoticed when a house is abandoned.

It’s a given in the home building industry that any home that is 50 years old or older is considered an old house. Those that reach centenarian status are well looked after and preserved.

Although 50 years is nearing the accepted average lifespan for a house, if it’s still standing after that long, there’s no reason to expect you can’t get at least another 50 years out of the house in question.

How Can I Make My House Last As Long as Possible?

One area of homeownership you need to be familiar with if you’re purchasing an old house or attempting to make a house last as long as possible is the lifespan of the building materials used.

With that in mind, you can replace them before larger issues arise. These materials include shingles, tiles, siding, and wooden structures.

It’s also important to note that different geographical locations will present specific challenges for your house.

For example, in the Deep South, humidity and termites cause the most urgent issues for homeowners, besides flooding and hurricanes.

Out West, the high temperatures and desert heat are what homeowners must look out for. Snow is also a regional-dependent issue for some homeowners.

How Long Can I Expect Certain Parts of My Home To Last?

Let’s look at the chart below of some example life expectancies of things that make up a house.

Something you may not have given much thought to is your appliances. Things like ovens, washers, dryers, and dishwashers usually don’t last much longer than a decade.

These things get used constantly, and after about 10 or 12 years, they can start to lose steam or even break altogether. Part of increasing the lifespan of a house is maintaining appliances and other features that make the house liveable.

Houses in the West and Southwest are going to generally take much more of a beating annually than houses in New England or even in the Pacific Northwest.

You can see this reflected in the traditional building materials used in the Southwest, such as adobe. Adobe is made from locally sourced materials, and repairs are easy, allowing for a sustainable way to keep a house going indefinitely.

Workmanship and Other Considerations

Now that you’re aware that a house should last between 50 years (pretty conservative estimate) to 100 or more, there are a few other factors you should be aware of that affect the lifespan of a home.

Besides the materials (type and quality), workmanship is a huge consideration. For example, factory housing and shotgun houses were not intended to stand the test of time. They were slapped together and built with substandard materials.

Homes built today must pass stringent codes to be deemed fit for habitation. However, some shady contractors will cut corners on construction. As a result, you do have to be aware of the potential for shoddy workmanship, especially if the house is old and you don’t have a detailed history.

Sturdy construction will ensure the house stays standing for many decades.

A house inspector can help you identify problem areas, provide suggestions and contacts for improvements, and assess the house’s structural integrity.

You should be aware that termite proofing applied in many home foundations is only effective for a decade, sometimes a year or two. It is recommended that you get annual termite inspections for the sake of your house and for your health and safety.

Rodents can also significantly damage your electrical wiring and walls; no one even wants to consider these critters in their home.

These are some other things you should be aware of so that you don’t have to make repairs from pest infestations.

Further Reading: What Should I Look For When Buying An Old House?

Whereas some homes begin their downfall after 60 years, it is possible to have a long-lasting house. To do so, you must evaluate the structural components often and make repairs when necessary.

Additionally, you must watch how regional weathering affects your house to fight against it and preserve the house.